Here is my light output comparison of the most common F150 Spyder headlight projectors to a Morimoto Mini H1.

If you would like to see the Evox-r or D2S 5.0 outputs, see our other blog post HERE. 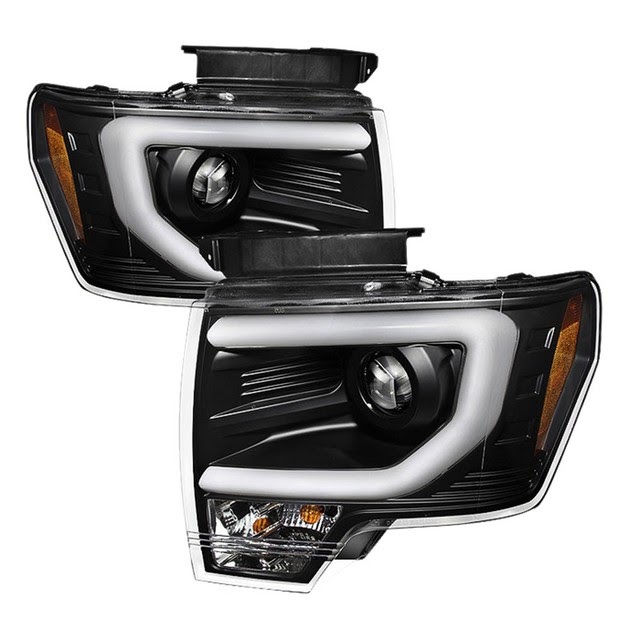 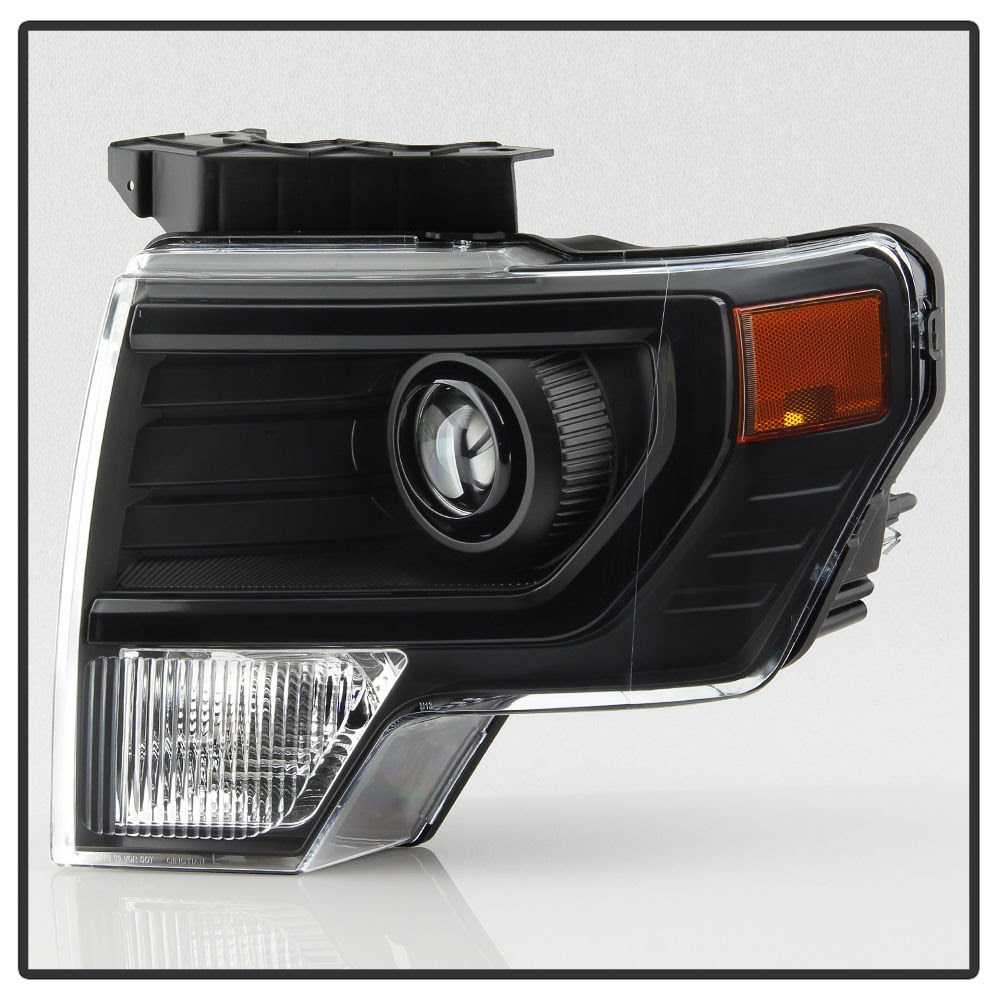 Close up of the projector from the replica lights. 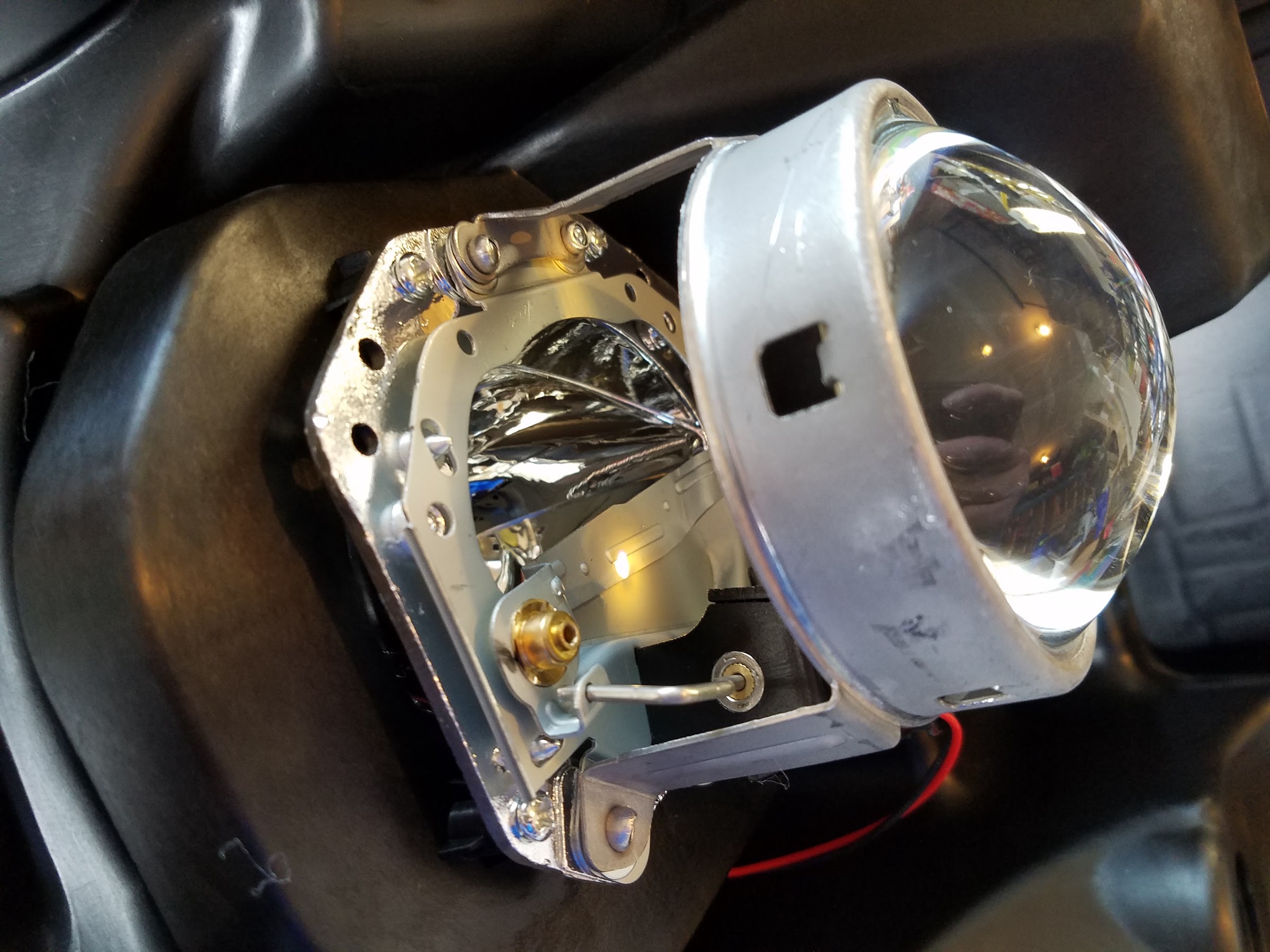 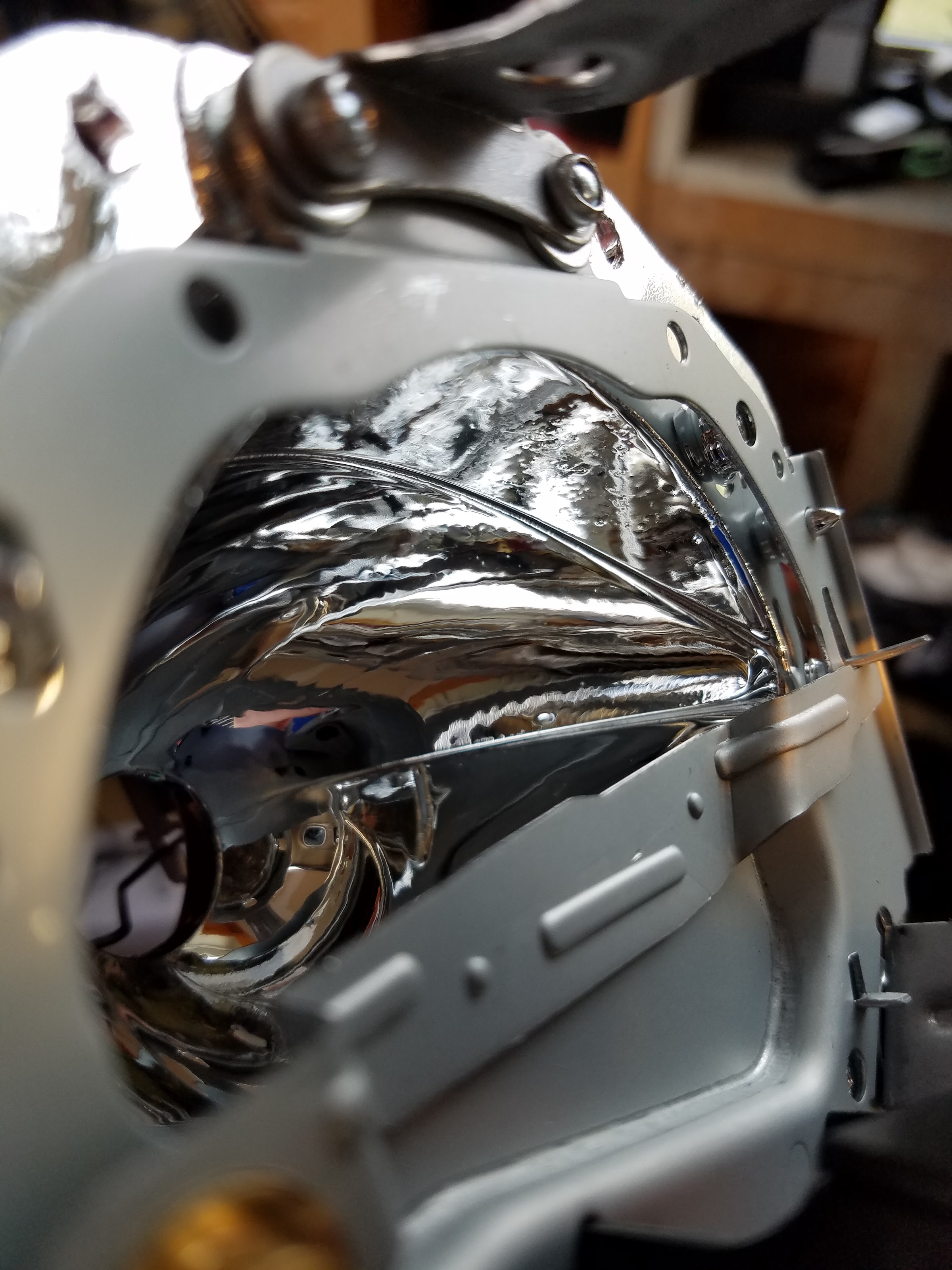 Closer picture of the Version 1 Spyder projector.
Notice how dull these look compared to the replica projectors. 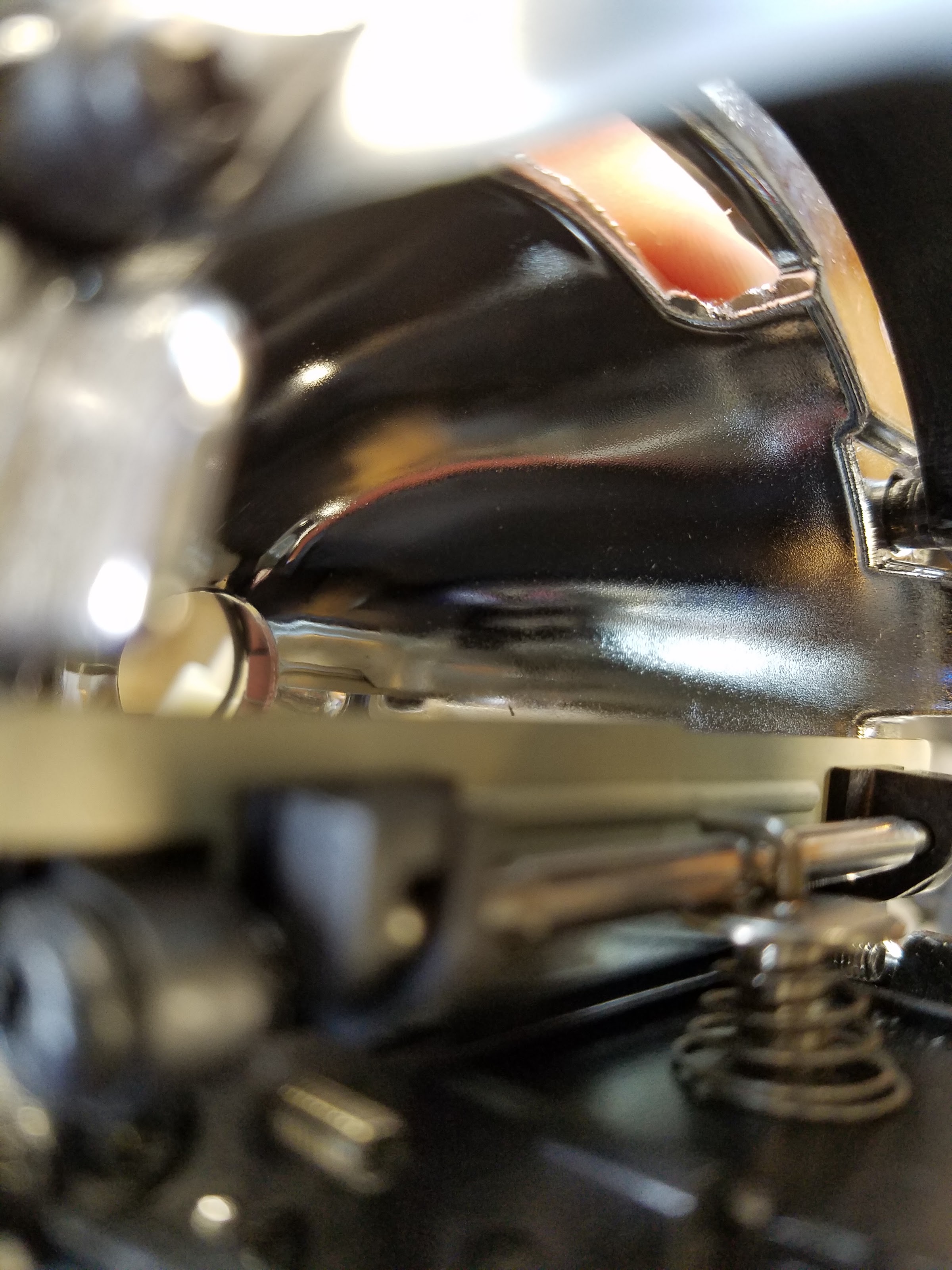 Here are all the projectors together. The Version 1 out of the old Spyder lights are on the left, the V2 projectors from the replicas in the middle and the Mini H1 on the right.
The version 1 projector comes in a little above 2.5" the Minis a little below 2.5" and the version 2 projectors come in at 3" 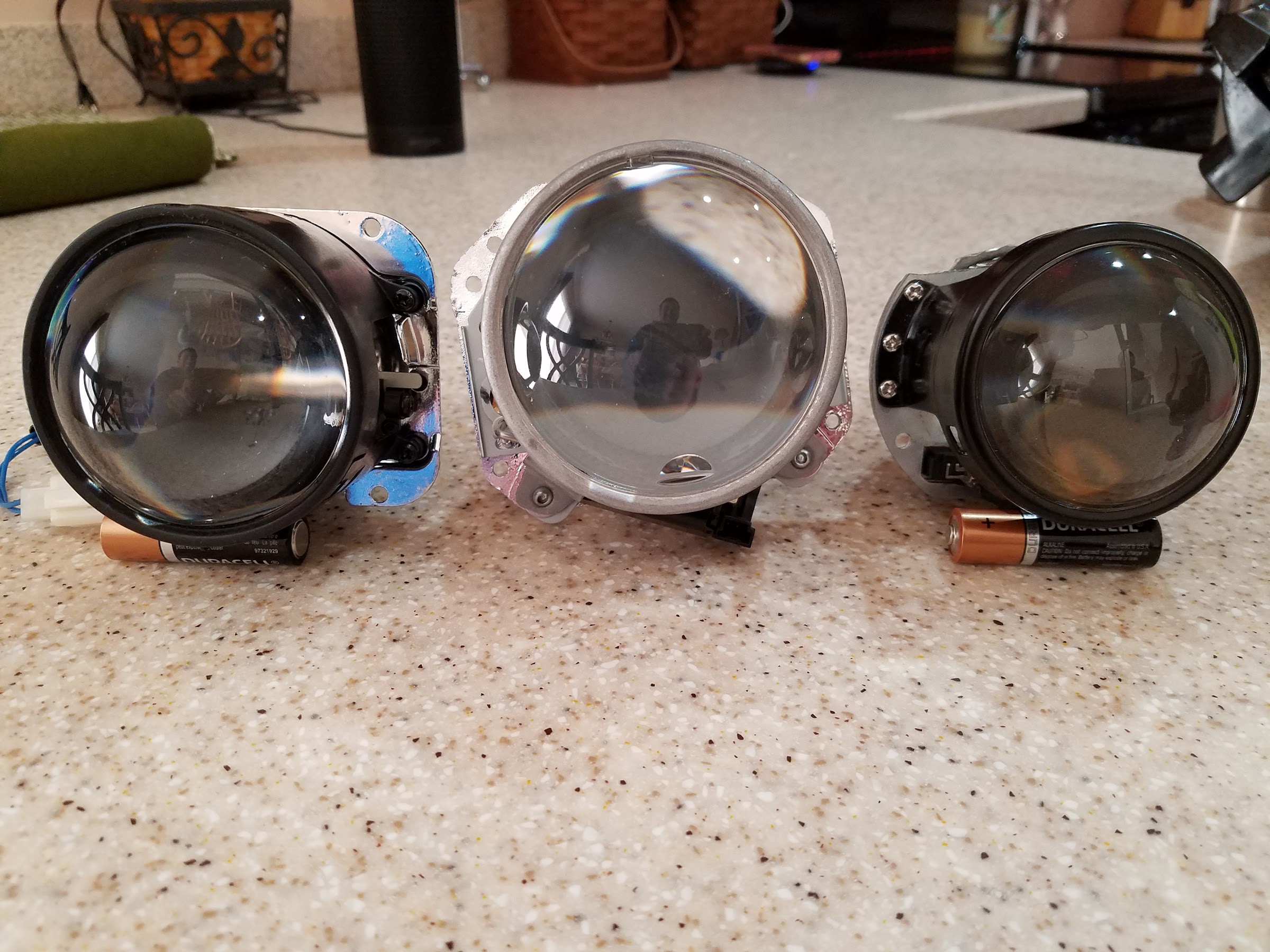 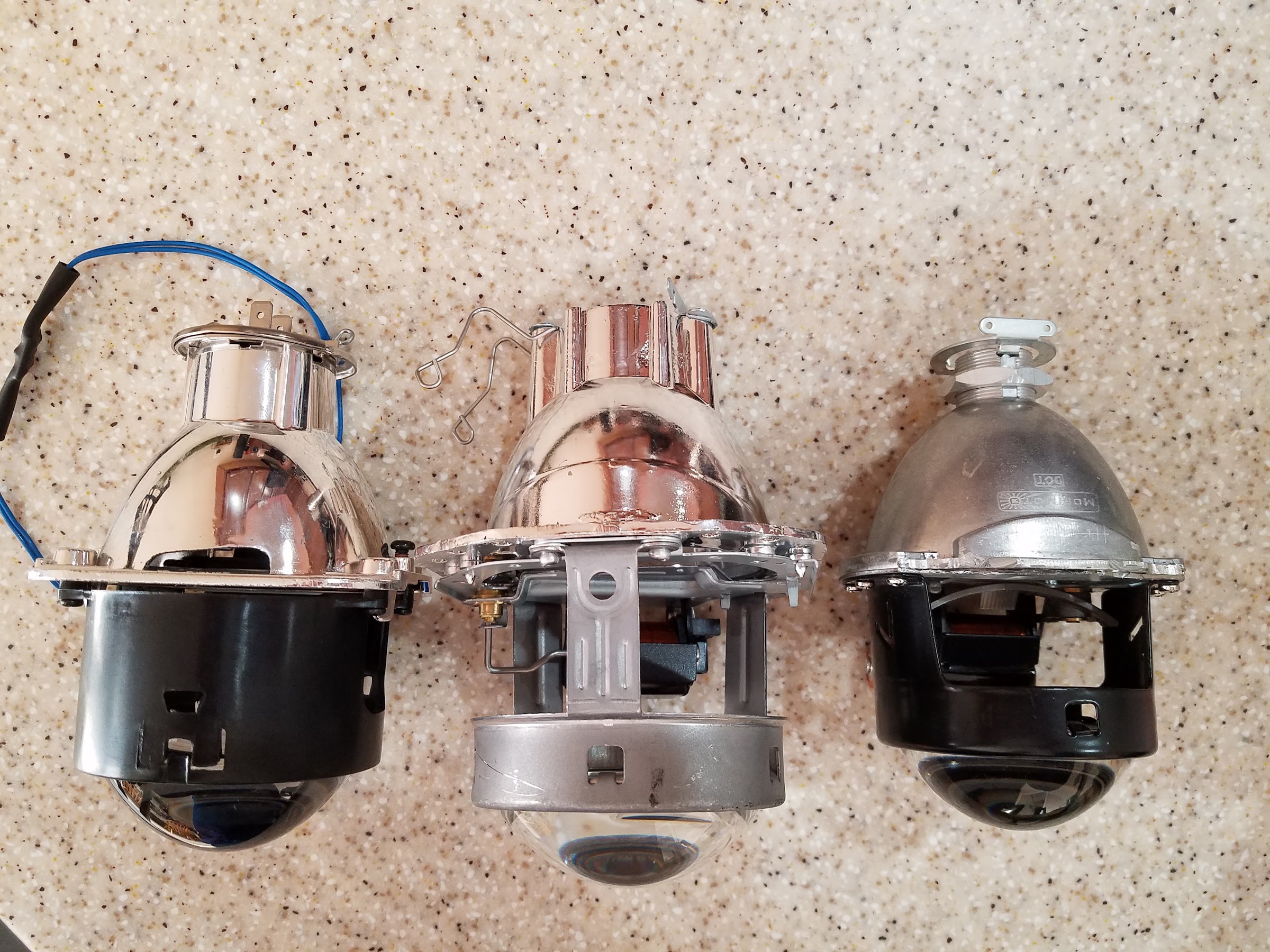 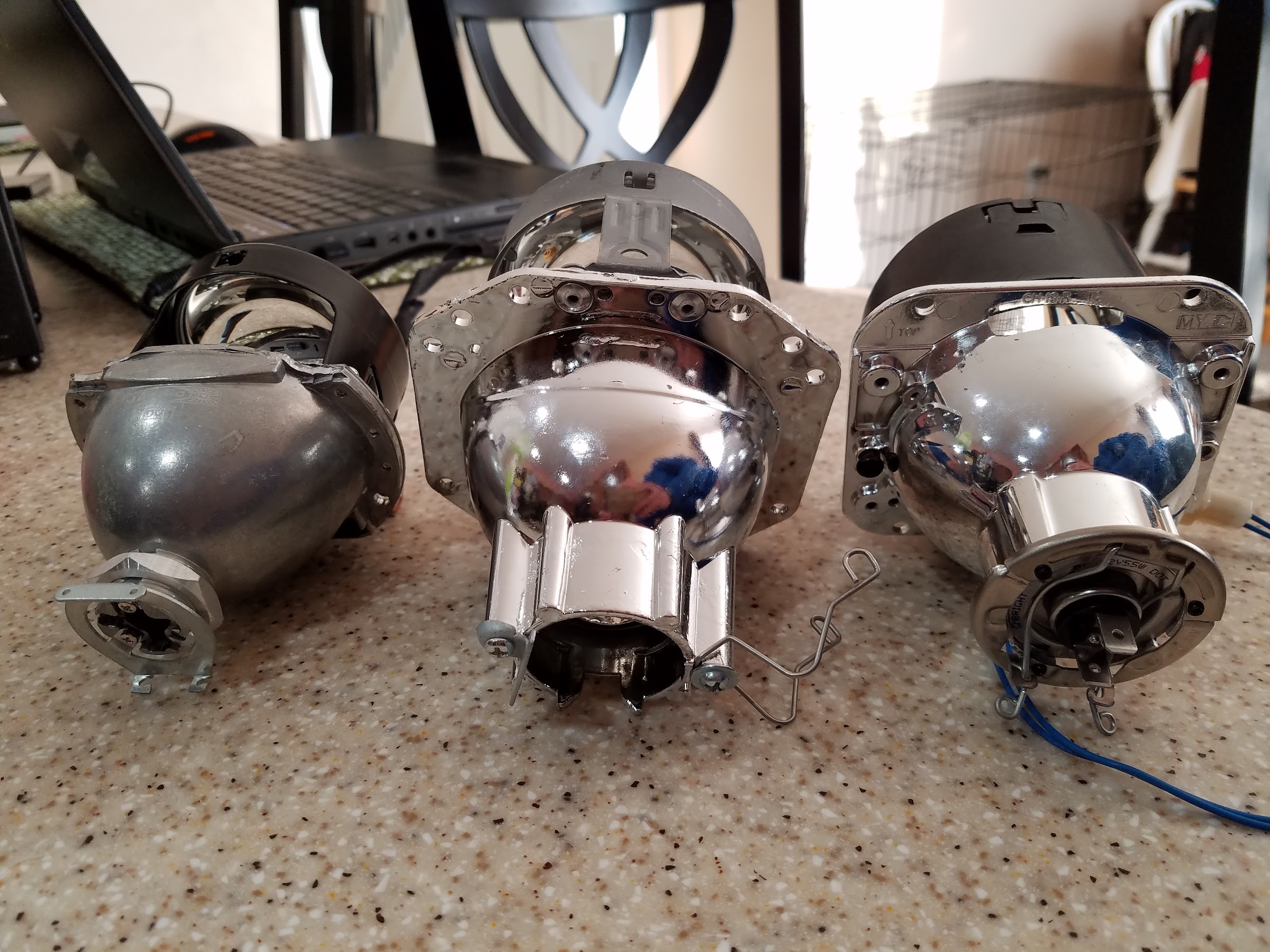 Up next is the lighting output.
First will be the OEM halogen output. Now for this test between the 2 Spyder lights, I used the same exact bulb for both projectors to keep things as consistent as possible. Same goes for the voltage, which was 15VDC on a charger.
All pictures were taken in the same spot with shutter speed at 1/250 and an iso of 200.
These were the values I thought represented the output just as I saw it with my eyes. 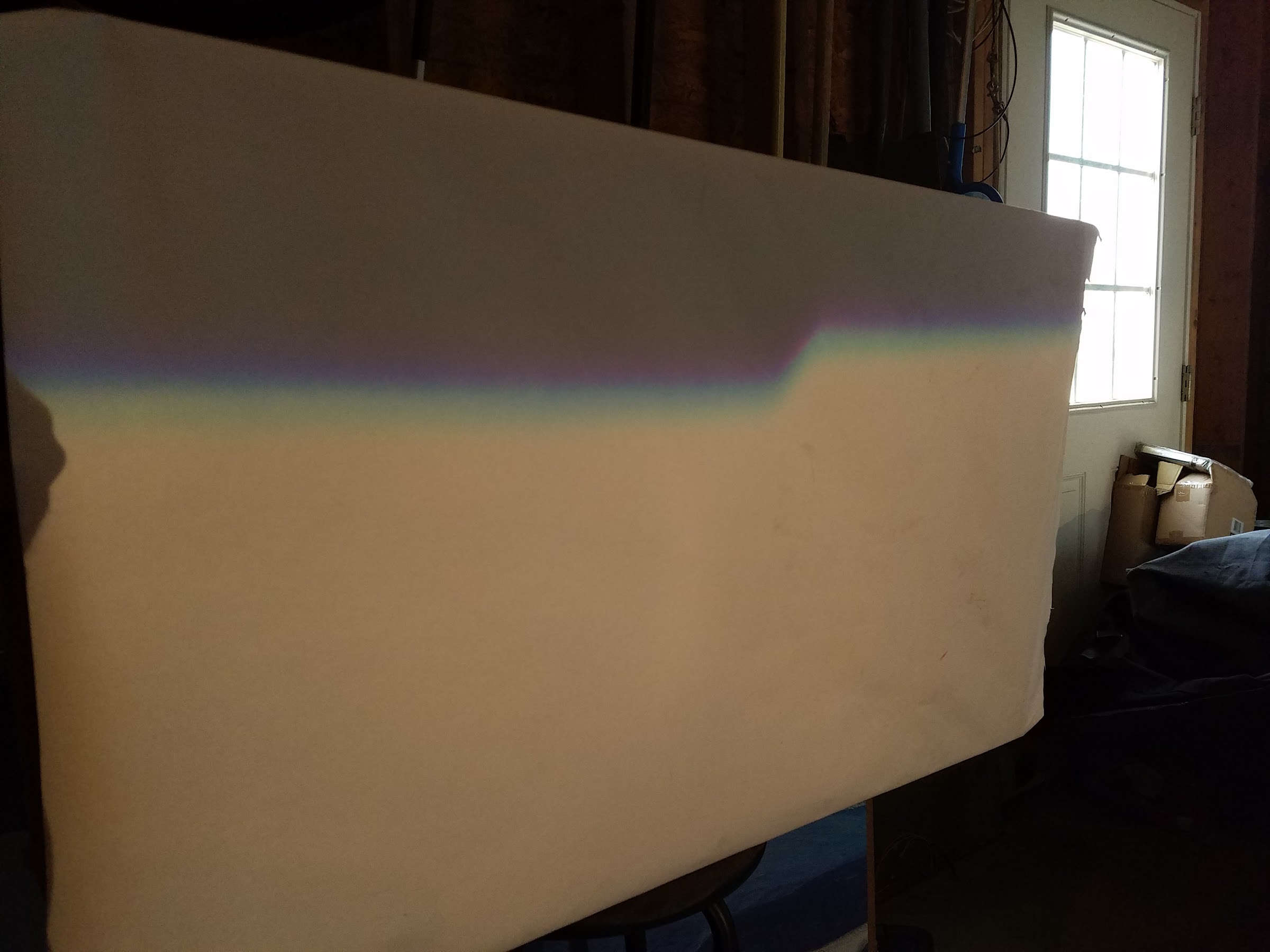 The light output for the version 1 was a max of 298 lux which was found just to the right of the horizontal cutoff portion.

*Up next are the Version 2 Spyder projectors with the same bulb.(These headlights no longer come with the same projector they initially shipped with. Starting around February of 2019 they switched over to a lesser performing projector I will insert below) 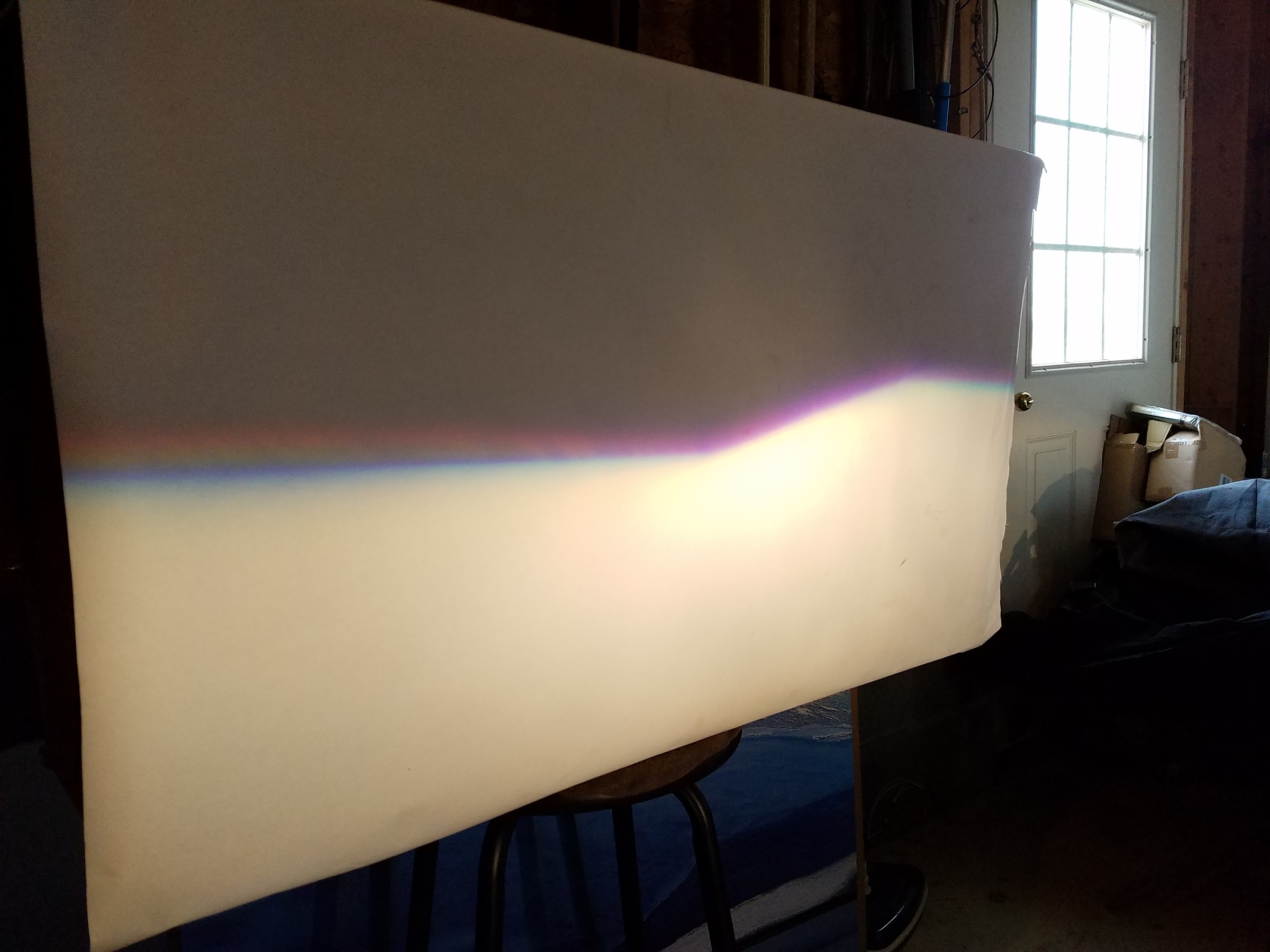 (Above) Initial projector that shipped back in March 2017 up to early 2019
*The hotspot came in at 3200 lux but the rest of the beam pattern drops off quickly as far as output goes.

Current projector output of any replica light within the last year. These come in at a max of 895 from the same distance the others were tested at. 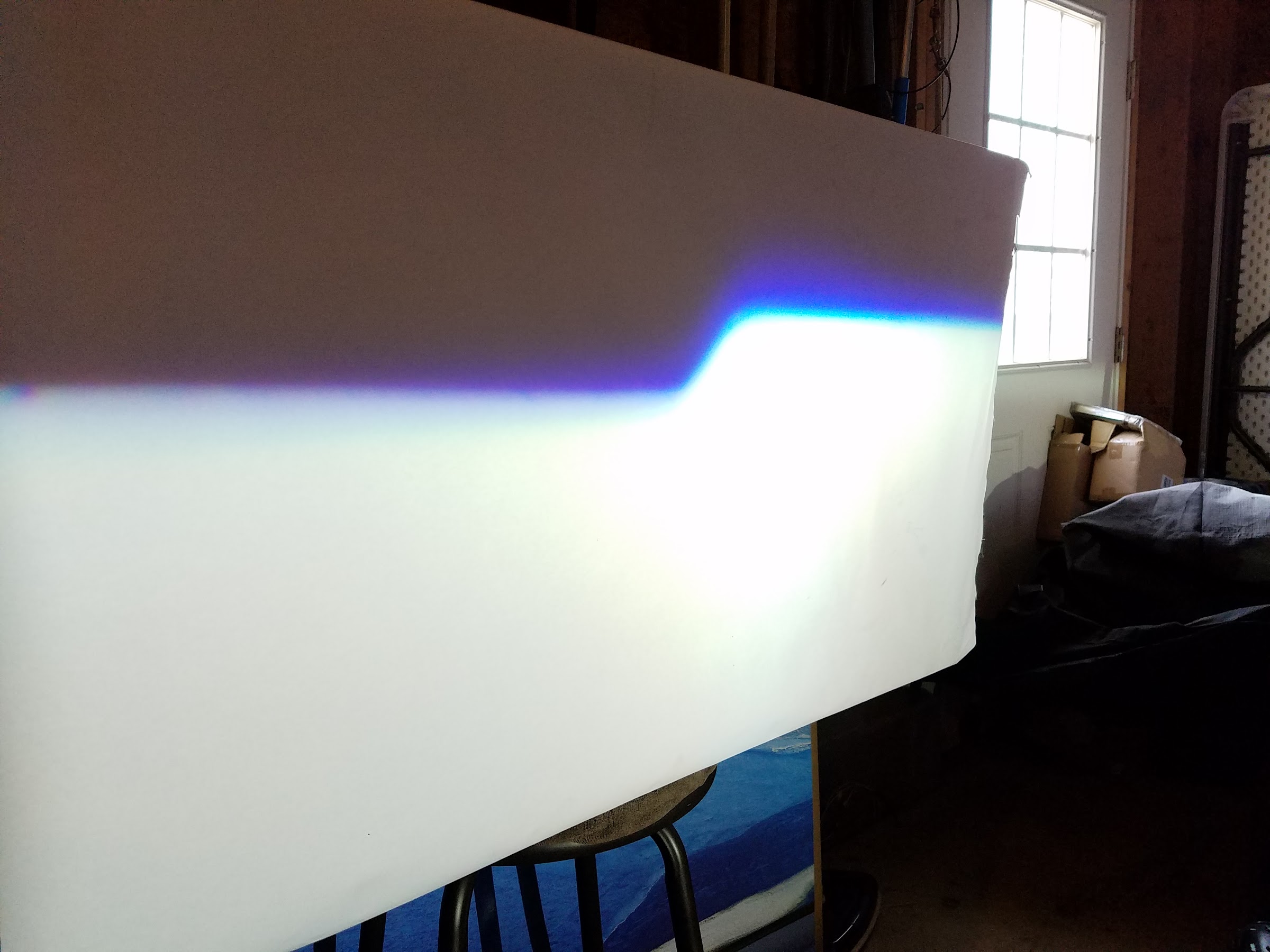 The highest lux I measured here was 3210.

While the hottest spot measured on the Spyder light was just barely brighter than the Mini. That was the only place the light output was brighter.
The Mini just puts out great light everywhere. As you can tell in the photos.

And last, I threw the Mini's H1 into the Spyder Version 1 projector. The output was measured at 1550 at the brightest point. Which was not consistent due to the bulb not fitting these projectors.

Final notes: The first version of projectors from the Spyder headlights are crap.
The new replica versions projector is better but still far from being a quality optic.

If you want he absolute best light output, a proper HID retrofit with quality projectors and HID kit is the way to go.