TIMELESS: The Porsche 997 has aged gracefully over the last decade, with many Porsche enthusiasts now calling it the last of the truly analog cars. With Mezger engines. Manual transmissions. Few driver aids. These were simpler times, but simpler times also came with simple headlights, and that's one thing we Porsche fans don't necessarily admire. Especially when the original lenses are now starting to haze, and its dark outside. At Morimoto, we get it, and that's why our new 997 Bi-LED headlights are about as future-proof as the 911 itself!

TIME FOR A FACELIFT: The design of our 997 XB LED headlights has been inspired by the latest 992 Generation. The internal Daytime Running Light is fitting to the overall design of the 997 and does a great job modernizing the front-end without standing out as an aftermarket part. The LED DRL is powered by Osram 5000K LEDs and is insanely bright, easily visible during the day just like the OE units too. The DRL will also dim down when the parking lights or low beams are on for compliance reasons.

BI-LED: The Morimoto XB LED headlights for the 997 come standard with a single high-output Bi-LED projector, again just like the OEM 992 headlights. Thanks to their uniquely shaped projector lenses paired with modern optics within, they're going to perform even better than they look. The full LED low and high beam are an instant upgrade over stock, with a wider, brighter low beam, and a high beam that will penetrate far into the distance with ease. To top it all off, these optics meet & exceed all SAE, DOT standards when aimed properly, which is easy to do with their integrated aiming adjusters.

PLUG-N-PLAY: As for wiring: Morimoto's LED headlights are designed to work on your 911 without any modifications. They are compatible with the 997.1 and 997.2 with the single and dual projector headlights. It is worth noting however that on the .2 cars, you will need to flash the ECU to eliminate an error code related to the AFS system.

WELL-BUILT: Their UV-coated polycarbonate lens will resist the test of time, ensuring your car's new headlights will look good as new for many years to come. The PPS plastic housing is light-weight and much stronger than comparable alternatives. The die-cast aluminum heat-sinks inside the housings provide more than an adequate amount of cooling for the OEM grade LED chips that produce the light. 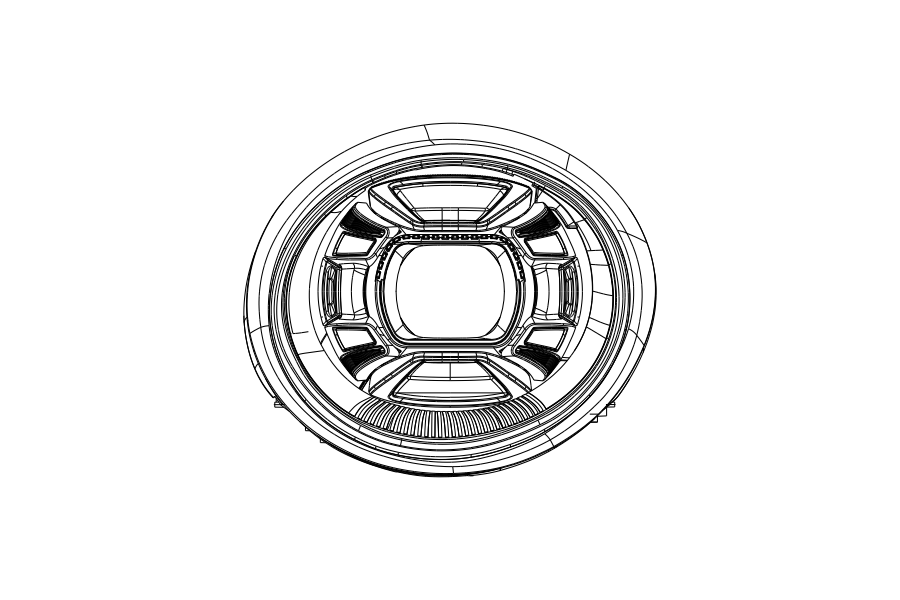 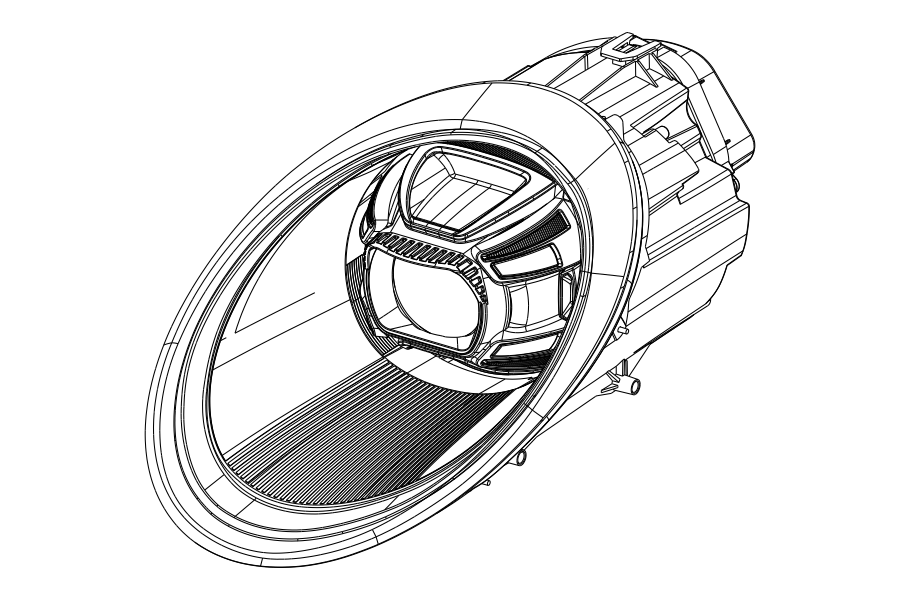 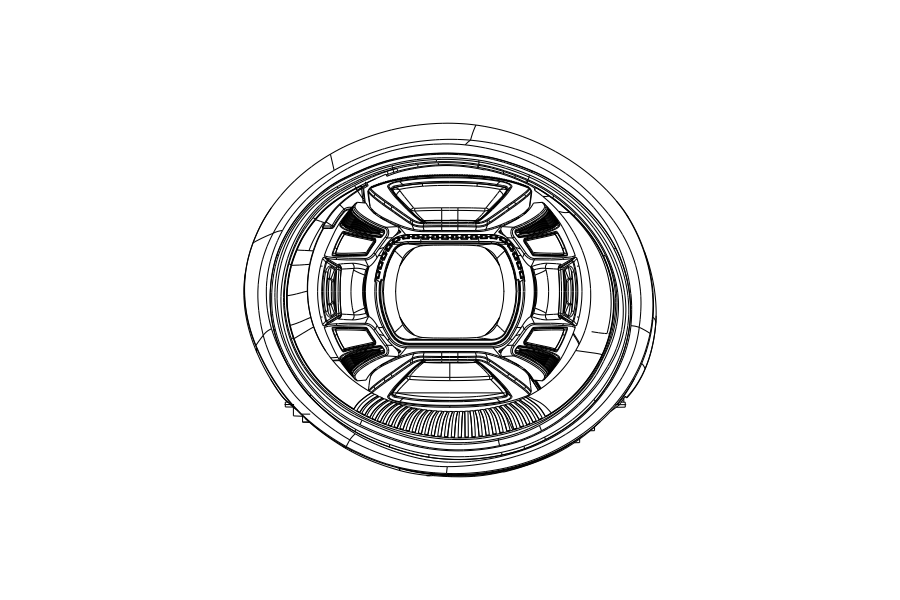