OFF-ROAD REINVENTED: Since 2008, Morimoto has been building the best lighting upgrades for the automotive aftermarket... Consistently turning out products packed with more performance, reliability, and best in-class fitment & style. The BigBanger continues that tradition. In fact, the introduction of our entire offroad lineup has been a real wake-up-call for the old players in the category to get back on their game. The brand new, patent-pending line of BigBanger off-road LED Pods were completely designed, engineered, and torture tested in the USA, and everything about them is truly next level.

VERSATILITY: The BigBanger can be mounted alone or linked together into a serious light bar. Each pod includes a universal mounting bracket for easy-install on any flat surface, like your steel bumper or the wide-variety of application-specific A-Pillar brackets we offer. The BangerBar links offer a turn-key way to bolt your Bangers together into a bespoke light bar, where you spec the color of the light. You spec the beam optics. You set the radius. And then you destroy the darkness. For more details on this, look for product listings dedicated to the BangerBars.

PERFORMANCE: Its big. Its heavy. Its expensive, but nothing else out there can compete. Out on the trail at night, the BigBanger will easily roast the Pro6, LP9, SS5, or the Rigid 360. Every element has been designed to maximize light output without compromise. LucidShape was used to optimize performance around the most modern, lumen-dense LEDs from Nichia and Osram. Thermal dynamics have been optimized using SolidWorks. With two performance tiers, two beam patterns (spot or combo) and two colors (white or yellow output); there is a BigBanger to suit the most demanding performance needs.

NCS COMBO BEAM: Offering the same great beam pattern as the top-of-the-line HXB model, the NCS Combo will effectively illuminate the path ahead in every direction with a meaningful amount of intensity throughout. The Combo optics produce a strong hotspot, width, and vertical flood into a beam pattern that's highly useful for all around visibility. Powered with modern LEDs from Nichia, intensity wont disappoint either.

AMBER BACK LIGHT: Comes standard on all BigBanger Pods. While amber backlight does not produce any forward illumination, the daytime-setting is so bright that they will dim by 90% at night to avoid creating glare for oncoming traffic. The dual-intensity control for the backlight is integrated into our optional BigBanger-specific wire harness, which has been designed to control all modes on two pods.

POWER UP: The Morimoto BigBanger LED Pods have been developed from the ground up to set a new standard in their segment, and the same goes for the optional wire harnesses. This harness is designed to control the pods and their dual intensity backlight with ease. Not one component was overlooked for the sake of cost or simplicity. Triple sealed proprietary 4-pin relay with hanger. Proprietary over-molded inline fuse holder with 20A mini fuse. DT06-4S female outputs with dual seals. Stainless steel power and ground terminals. Proprietary M-Spec push button switch with Amber-LED backlight.

ALL WEATHER: The white-output version is ideal for all-around visibility. For those who desire optimal output in rain, snow, or fog--the Yellow-output version will slay in shady weather. Morimoto has opted for Phosphor-converted Yellow LEDs that produce yellow light at the origin, which is the most effective way to penetrate through particles in the air without compromising output (Filtering white light through a yellow lens achieves the look, but no actual performance benefit in poor weather)

RELIABILITY: With power comes great responsibility. Extensive effort went into ensuring the reliability of the BigBangers. High power means high heat, which is why the platform is built around a copper DTP (direct thermal path) PCB that maximizes heat-transfer to the radiator, which has been optimized through numerous rounds of thermal analysis. The cast aluminum shell is electroplated before powder coating to withstand flaking. The gasket system, integrated DT power connection, and breather valves all designed according to IP69K standards for full weather resistance. 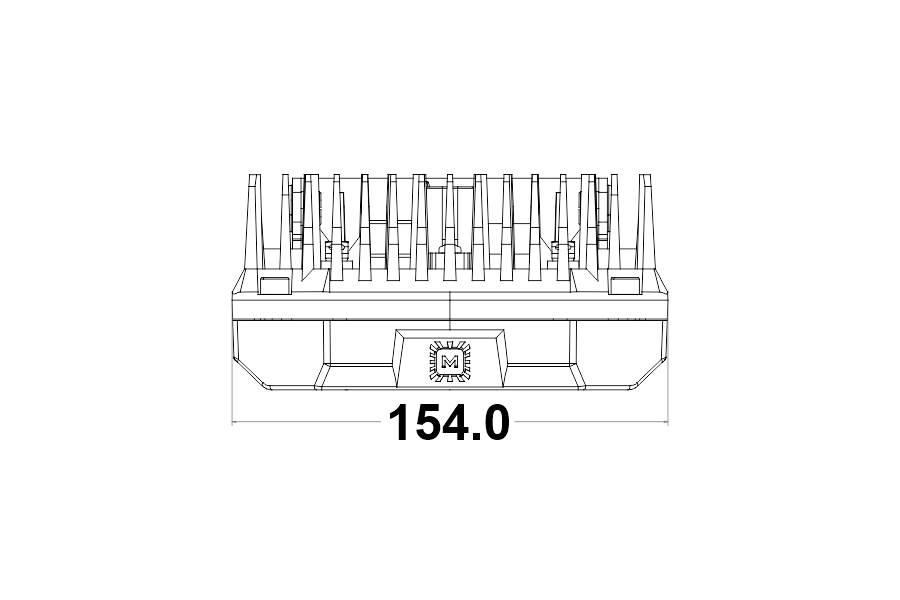 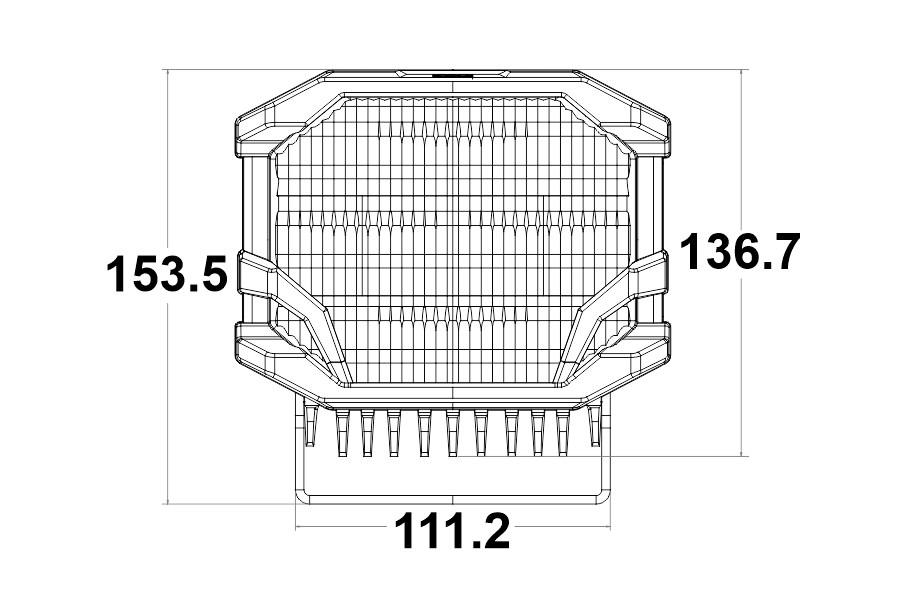 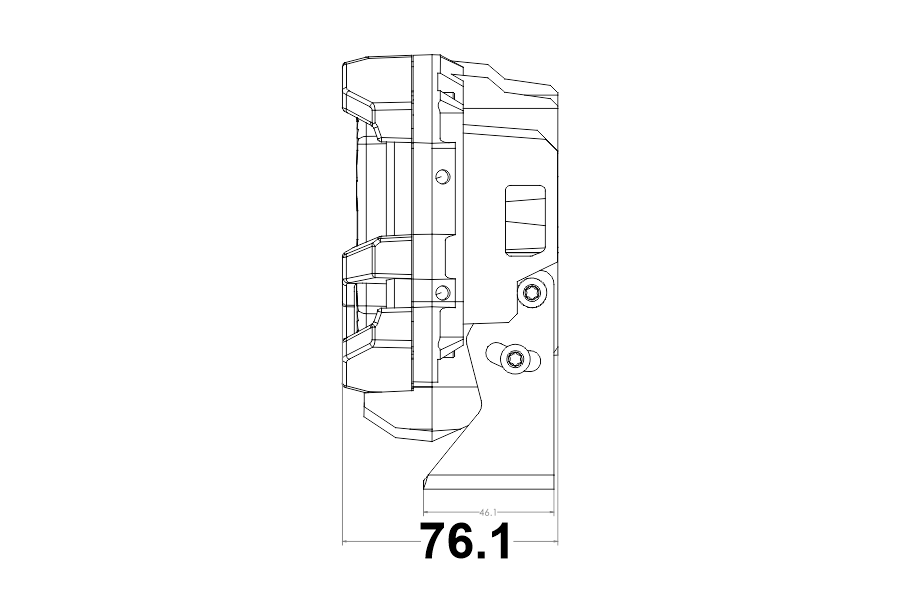