MORE MODERN: The 14-22 Grand Cherokee has aged gracefully over the last decade, with very little changes needed to keep the Jeep on par with todays best SUVs. A number of updates to the OEM lighting options along the way have helped in preventing the headlights from becoming too far outdated â€“ but the fact is that none of those options will come close to the modernization and performance that the new Morimoto XB LEDs deliver. From the triple Bi-LED projectors to the sequential LED turn signals, these headlights are as future-proof as the Grand Cherokee itself!

DAYTIME RUNNING LIGHT: The design of the DRL on the Morimoto XB LED heads for the Grand Cherokee is almost identical to the latest OEM HID headlights from Jeep- which is fitting to the overall design of these trucks. The LED daytime running light is powered by Osram 5000K LEDs and is insanely bright, easily visible during the day! The DRL will also dim down when the parking lights or low beams are on for compliance reasons. When the DRL activates, each of the three projectors illuminate in a unique dual-intensity start-up sequence which looks killer!

SEQUENTIAL: The trademark sequential turn signal that we've grown to love on so many of the other models in the Morimoto lineup has been incorporated into the new GC XBs. If you're not a fan of the sequential effect, no problem. You can run the blinker in standard mode too. All wrapped upside a housing thatâ€™s been delicately trimmed with a combination of matte and glosses finishes, these things would be a killer aesthetic upgrade for any Jeep! But the real beauty here is that it's not ALLLLL about looks. These things are quite functional too.

TRIPLE BI-LED: The Morimoto XB LED headlights for the 14-22 Jeep Grand Cherokee come standard with three high-output LED projectors per headlight. Yes, that's a total of 6x low beams and 6x high beams to illuminate the road ahead. Thanks to their uniquely shaped projector lenses paired with modern optics within, they're going to perform even better than they look. The full LED low and high beam are an instant upgrade over stock, with a wider, brighter low beam, and a high beam that will penetrate far into the distance with ease. To top it all off, these optics meet & exceed all SAE, DOT standards when aimed properly, which is easy to do with their integrated aiming adjusters.

PLUG-N-PLAY: As for wiring: Morimoto's LED headlights are designed to work on your Jeep without any modifications. They are compatible with all Grand Cherokees including OEM Halogen, OEM Bi-Xenon, and OEM Bi-Xenon with AFS.

WELL-BUILT: Their UV-coated polycarbonate lens will resist the test of time, ensuring your truck's new headlights will look good as new for many years to come. The PPS plastic housing is light-weight and much stronger than comparable alternatives. The die-cast aluminum heat-sinks inside the housings provide more than an adequate amount of cooling for the OEM grade LED chips that produce the light. 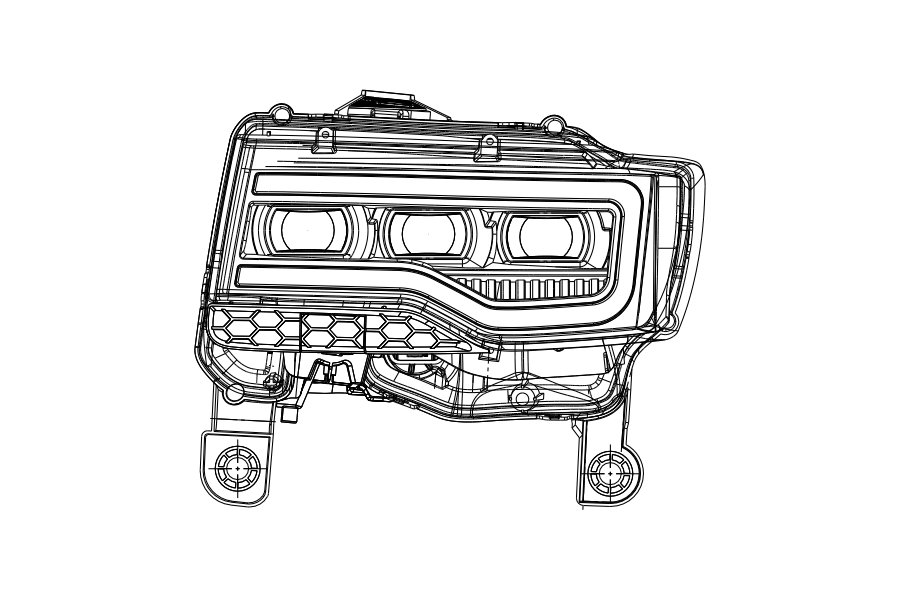 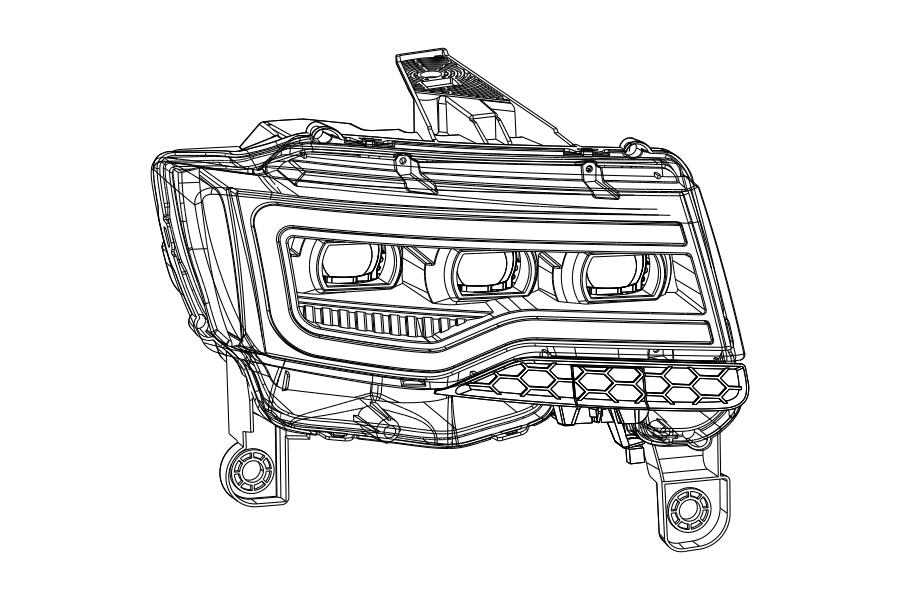 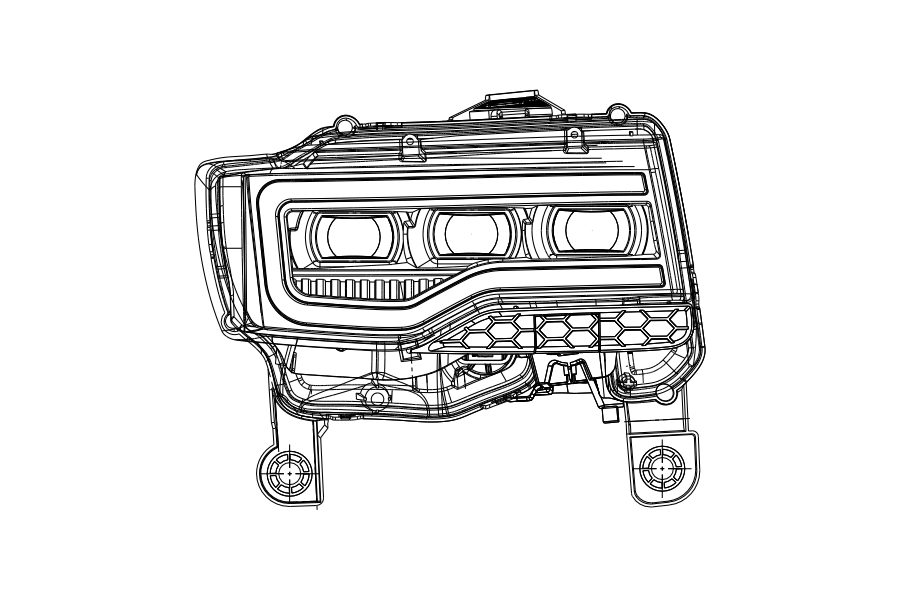