GAME CHANGER: The game has just changed, again. If you've got a 2021+ F150 and you paid extra for the OEM LED headlights, well... hind sight hurts doesn't it? If you're thinking about buying one, the Morimoto XB LED headlights for the 2021+ Ford F150 should be the first thing on your wish list. It's hard to imagine anything better than this when it comes to looks, performance, and functionality. They are the full package.

FUTURE SPEC: Alright so where do we begin? Lets throw subjectivity out the door and talk about how great the new F150 LED headlights from Morimoto look. With a single large rectangular projector front and center that's surrounded by a Ford GT-esque shroud that elegantly flows into the lines of the grille, they look right at home. On the top and bottom, we've incorporated LED reflector optics that assist the Bi-LED projector while enhancing the OEM+ appearance.

DAYTIME RUNNING LIGHTS: The daytime running light does eliminate the controversial L-shaped DRL on the 21+ F150 in favor of a more traditional C-shaped outline. This is ideal for owners who either have the standard halogen fog lights (without the integrated DRL) or who are replacing the stock fog lights with aftermarket units. The DRL optics do double duty as the turn signals - which like other XB LED headlights from Morimoto feature the full sequential setup, but can be also be ran in an instant-on/off mode for folks who want something a little more conservative.

UNMATCHED VISIBILITY: These use single Bi-LED projector with a unique over-sized optic that produces an impressive amount of light output. In addition, LED reflector-based optics above and below the projector assist in boosting overall beam coverage and intensity throughout. These things completely blow away the OEM halogen headlights, and even out-perform the OEM LED headlights in many ways too.

DOT APPROVED: All that goodness, and the Morimoto XB LED headlights for the new Ford F150 are still fully compliant. Their projector optics meet & exceed all SAE, DOT, and FMVSS108 standards. The US market lights will be equipped with amber side markers as well.

PLUG AND PLAY: The Installation is relatively easy too. These headlights are designed to work on your truck without any modifications. They will plug into the factory connectors and fit flush with all pre-existing mounting points. No error codes, no flickering, hyper-flashing, or radio interference. They can easily be removed and will not void your factory warranty. Note that if your new F150 has the OE Reflector-LED headlights, you will need to buy the LF498H adapter harnesses to ensure full-functionality with the complicated Linbus system. They will not work on trucks with the OE dual-projector based headlights. 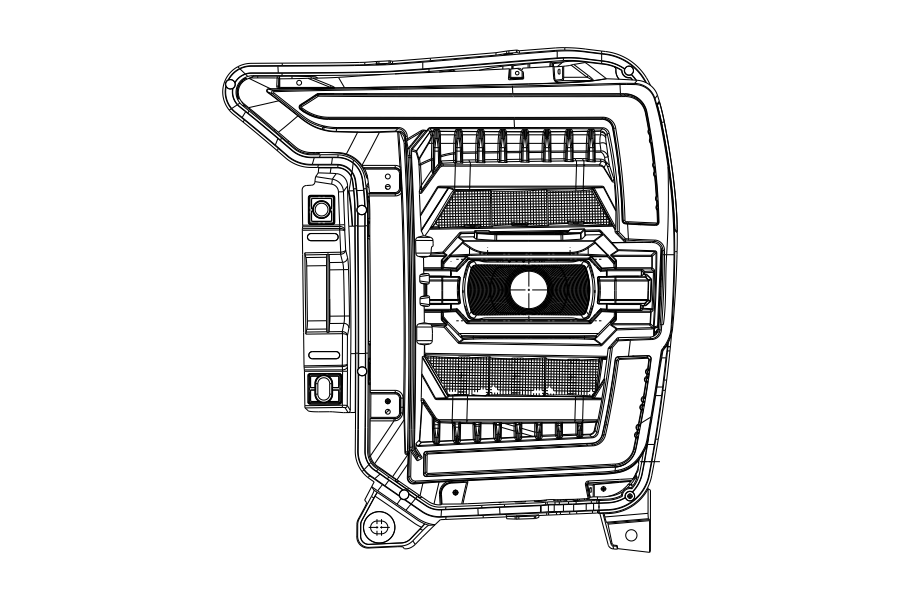 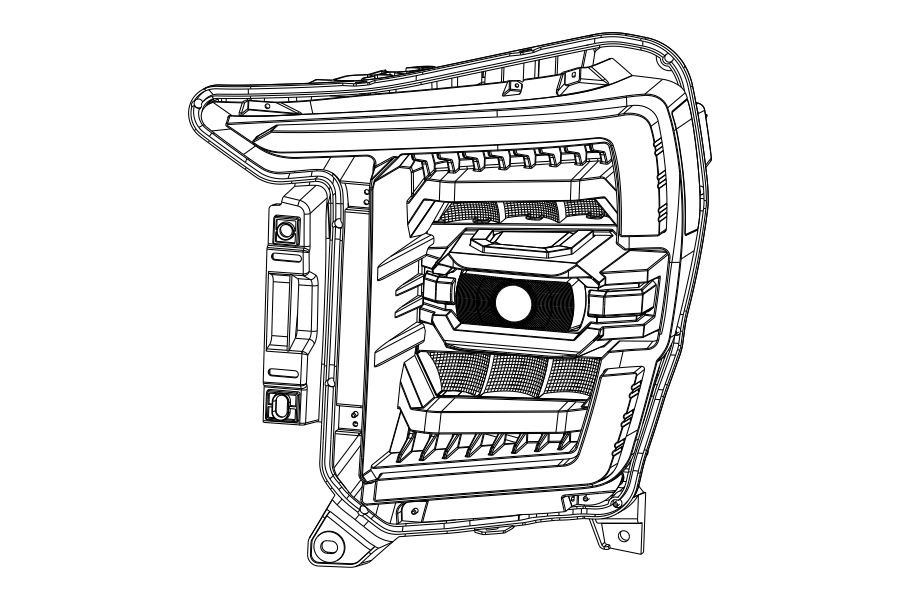 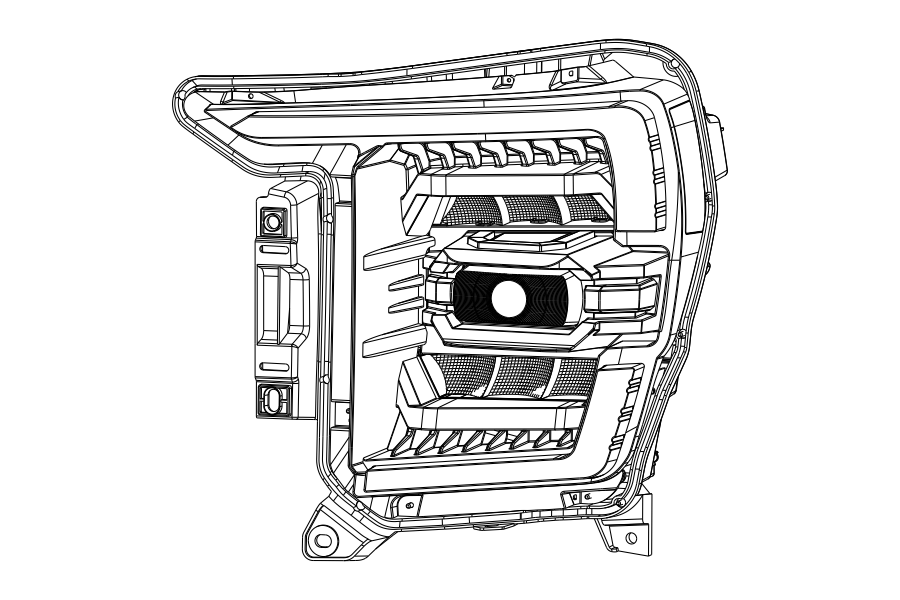