GAME CHANGER: Busy personalizing your new Bronco, and hit a wall in the headlight department? We know you are not the only one out there looking for solutions. Even though all trim levels of the new Bronco come standard with LED headlights, the output is awful. In fact, its so bad that headlight performance was one of the only things standing between the Bronco earning an IIHS Top Safety Pick. And two... it's extremely complicated to build a compatible aftermarket headlight for the new Bronco thanks to the digital interface with the electrical system on the truck. The XRGB from Morimoto delivers the performance you seek. The compatibility you need. And tops it off with some hard-to-resist glitz for the front end of your truck. They are the full package.

RGB DAYTIME RUNNING LIGHTS: The DRL may share the same overall shape as the OEM LED headlights, but that's where the similarities end! The XRGB headlights use color changing LEDs that allow you to customize their color using a simple-to-use Bluetooth app on your Apple or Android smart phone. Despite that, they sacrifice nothing in terms of intensity or consistency! Set them to white, or even Amber just like the new Bronco Raptor, and from afar you wouldn't be able to tell the difference between the XRGB and the original headlights!

UNMATCHED VISIBILITY: The XRGB headlights make use of high output Bi-LED projectors that produce a meaningful amount of added intensity and road coverage compared to the stock Bronco LED headlights. Max intensity for low beam mode is 150% up over stock, and the high beam is 86% brighter than stock. that's more than twice as much output in low beam mode, and almost double in high beam! While that's impressive, the distribution of light is also more optimal too--with much more width in the beam pattern and increased high beam coverage too.

PLUG AND PLAY: The installation could not get any easier. These headlights are designed to work on your Bronco without any modifications. They will plug into the factory multi-pin connector without any additional wiring at all! No error codes, no flickering, hyper-flashing, or radio interference. They can easily be removed and will not void your factory warranty. These are compatible Broncos that came standard with either version of the OEM LED headlight.

STREET LEGALITY: Photometrically, the XRGB headlights do meet all DOT/FVMSS108 guidelines for on-road illumination and glare, however due to the color-changing RGB daytime running light, these lights are not DOT approved. Users should follow all local laws and regulations when using these lights, and should note that setting the daytime running light to anything except for white or amber-colored is not legal for use on public roads in North America. 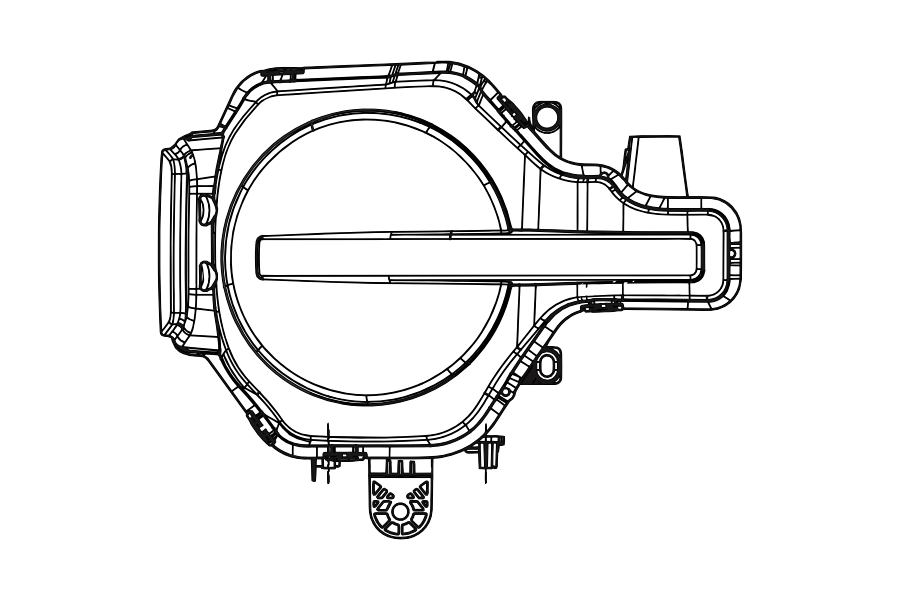 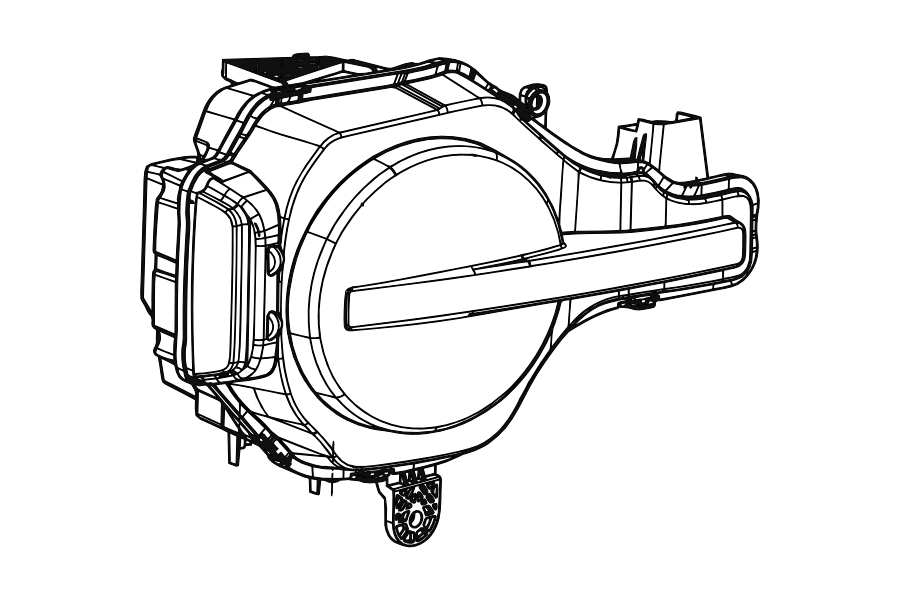 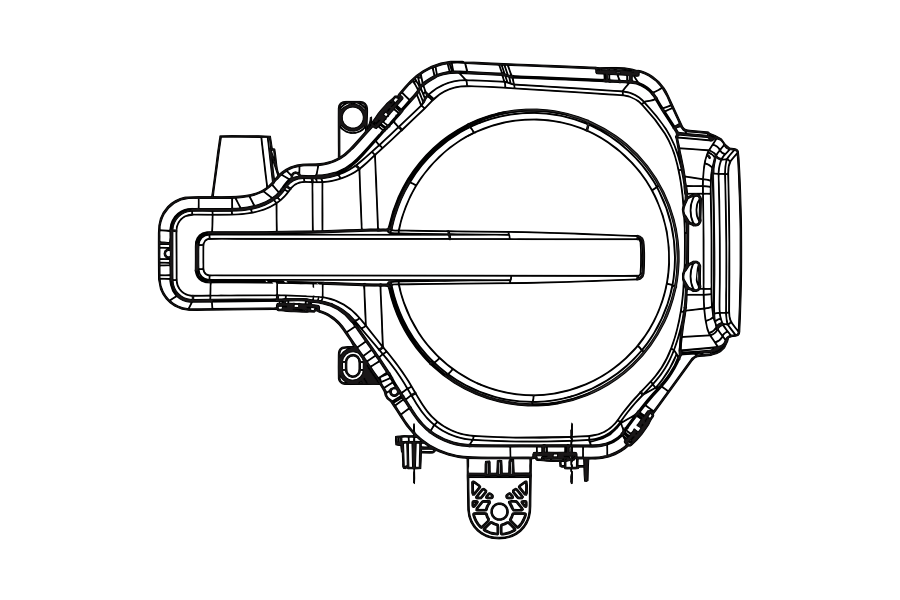